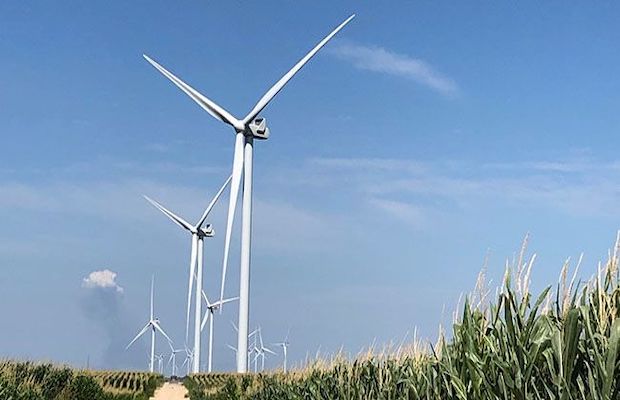 The project is an expansion of Frontier Windpower, which has been operational since 2016. Once complete, Frontier I and II will generate a total of 550 MW of wind energy – enough to power approximately 193,000 homes.

Rob Caldwell, president of Duke Energy Renewables said that the Frontier II will deliver clean energy for Oklahoma and significant economic benefits to the area.

“We’re pleased to be working with the Ball Corporation on the Frontier II project, which will be located in an area that has some of the best wind resources in the country.”

Nordex Group has bagged the order for the project and will supply 74 4.8-MW wind turbines for the site.

“We are pleased to be working together with Duke Energy Renewables and particularly looking forward to working with one of the most experienced project developers in the U.S. This project will utilize one of the most modern turbines in the country. The turbine technology will maximize the wind resource in Oklahoma to benefit customers,” said Patxi Landa, CSO of the Nordex Group.

Recently, the company announced the acquisition of the under construction 200-MW Holstein solar project from 8minute Solar Energy. The project, located in Nolan County, Texas, will be the largest in Duke Energy Renewables’ fleet once complete.