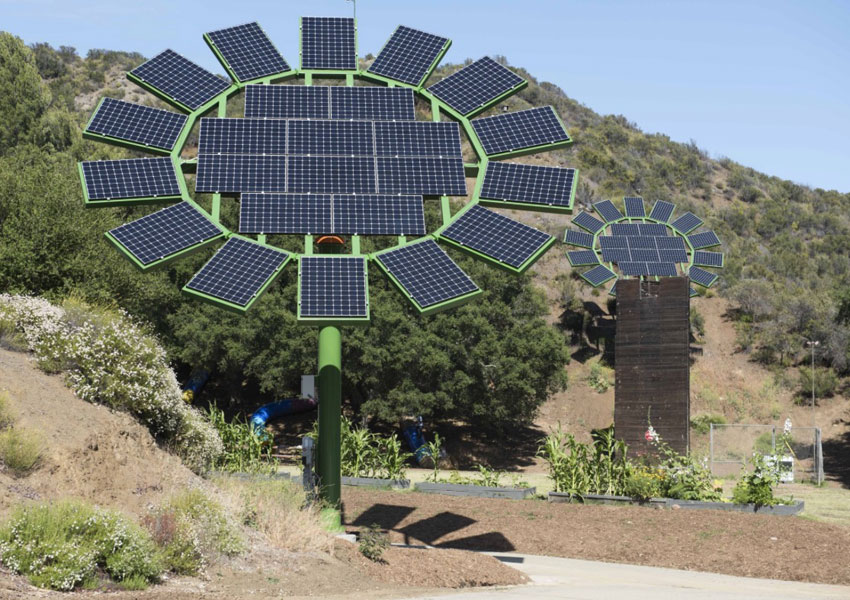 State Govt. of Himachal Pradesh plan to establish a 1,000-MW solar park in the Spiti Valley is facing perennial hassles. Given the intense terrain of Spiti, the state government is looking for assistance from all corners for transmitting power produced at the solar park.

The project has sought for the support of Power Grid Corp. of India (PGCI) for placing high-pressure electrical lines that would transmit electricity from the park.

‘With the project anticipated that would require around Rs 9,000 crore in funds, the state government has likewise talked about the matter of financing the task with World Bank’, said by the govt. authority.

‘If in case the PGCI consents to place power lines, the state government would quickly begin the park project’, the authority said. The park in the Spiti valley would be a first of its kind in Himachal Pradesh.

Spiti Valley – which is basically a cool desert – has been decided for the undertaking for its unlimited tracts of lands.

Himachal Pradesh cabinet meeting held recently gave gestures of arranging a joint-wander company with Himachal Pradesh Solar Power Corp. Ltd., for executing the venture. For the financing, Germany has consented to give an advance of 57 million Euro to Himachal Pradesh.

Given the vast funds included, the World Bank is likewise anticipated that would back the venture. Other than this, private players too would be putting resources into the solar power park.