Dakshina Kannada district has been ranked second in the state in tapping solar energy with the help of solar panels mounted on rooftop, MLC Ivan D’Souza informed on Friday.

Bengaluru ranks first in tapping solar energy, D’Souza told reporters after a meeting that around 377 rooftop solar energy units had been installed in the district last year. These units are generating 5081.58 Kw energy. 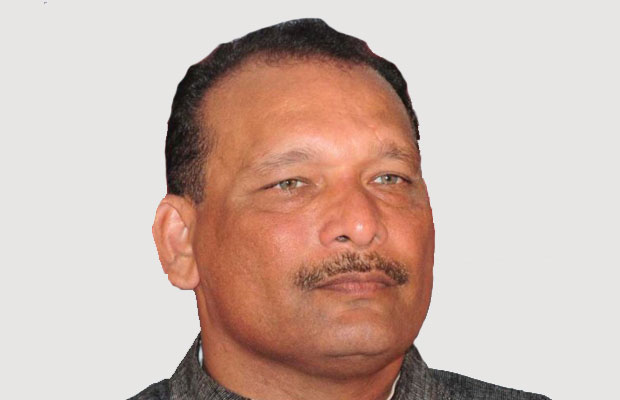 In Mangaluru alone, 177 solar rooftop units had been installed and generated 1641 Kw energy.

Even under Smart city projects, there was a proposal to generate 1500 Kw energy through roof top solar panels, he said.

He recollected installing rooftop solar panels of 3 Kw each, in 50 schools of Dakshina Kannada district under MLC grant last year.

He had utilised MLC fund for lighting up the homes of 35 endosulfan victims houses in Perabe in Puttur taluk through solar energy. The houses generated enough energy to power two lights, one fan and a mobile charger.

“DK Deputy Commissioner should convene a meeting and discuss on promoting roof top solar panels in the district. Already, majority of the government buildings had installed roof top panels in Mangaluru. The solar panels are ready for installation at Mangala Stadium,” he said.