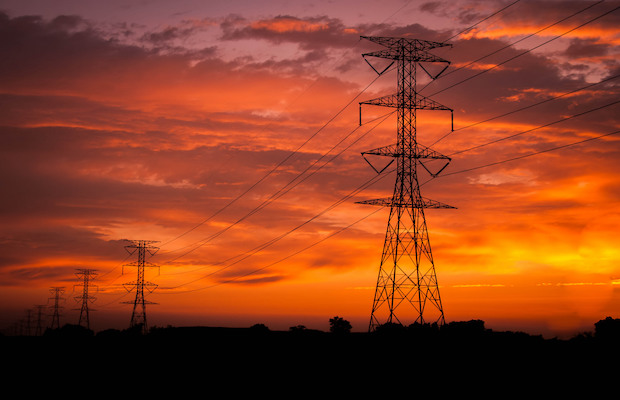 In October 2020, the total overdue amount, which was not cleared even after the 45 days of grace period offered by generators, stood at Rs 1,25,743 crore as against Rs 93,559 crore in the year-ago period.

Overdues of independent power producers amount to 34.19 percent of the total overdue of Rs 125,743 crore of Discoms in October. The proportion of central PSU Gencos in the overdue was 34.57 percent.

TN, AP and Telangana Account for 71% Discom Dues to RE Generators
Also Read