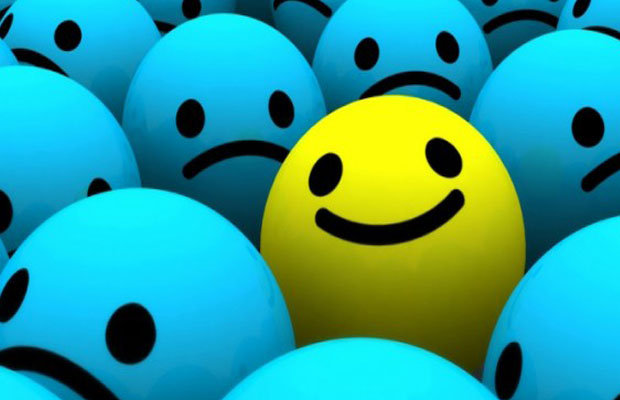 The Directorate General of Trade Restrictions (DGTR) has recommended imposing a safeguard duty on solar panels and modules imported from China and Malaysia for two years – 25% for the first year, 20% for the next six months and 15% in the last phase, citing injury to domestic industry.

This follows seven months of intense debate between solar developers opposing the step as it raises their costs, and domestic manufacturers saying the local market is swamped with abnormally lowpriced imports.

In January, the DG Safeguards had recommended a 70% duty but this could not be implemented after a court order. However, on Monday, the DGTR upheld the domestic manufacturers’ contention that excessive imports of Chinese and Malaysian solar equipment by developers was causing them serious injury, but developers said tariffs would rise.

“This will push solar tariffs up said an industry Veteran, of a leading renewable developer.

The DGTR report concluded that the domestic solar industry had indeed suffered due to a significant increase in imports, following which its share of total sales of solar panels and modules has fallen from 10% of the total in 2014-15 to 4% in 2015-16 to 8% in 2016-17 and 7% in 2017-18 (up to September 2017). Acknowledging the step could lead to a rise in solar tariffs, it maintained, however, that safeguard duty was necessary to prevent “complete erosion of the manufacturing base of the solar industry in this country”.

Around 90% of the solar panels used in Indian projects are imported from China and Malayasia, mainly because imported equipment comes 25-30% cheaper than locally made ones.