Home » News » DGLL plans to achieve complete solarization of all Lighthouses by December, 2016

DGLL plans to achieve complete solarization of all Lighthouses by December, 2016 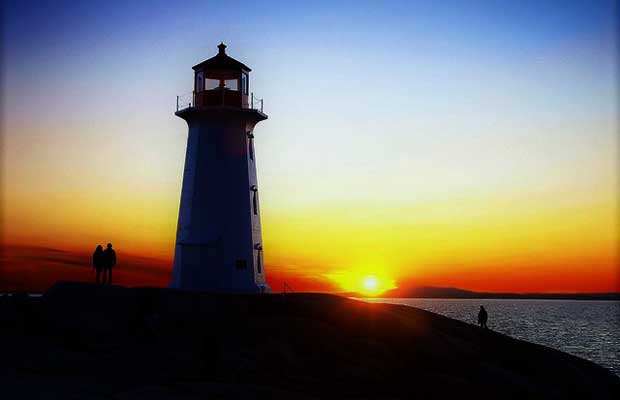 Directorate General of Lighthouse & Lightships (DGLL) is currently maintaining 193 Lighthouses which provide aids to marine navigation to the mariners transiting in coastal waters of India. Most of these Lighthouses are operating on the conventional source of energy i.e. Electricity and Diesel Generators which consume fossil fuel and emit high amount of carbon dioxide (CO2) thus increasing greenhouse effect and causing air pollution.

In order to reduce emission of CO2, DGLL has decided to replace the conventional source of energy used at lighthouses with solar power for its operation. According to a press statement till date 176 Lighthouses have been fully solarized. Now the Directorate has announced its plans to achieve complete solarization of all the Lighthouses by the end of December this year.

With the complete solarization of Lighthouses, approximately 1.5 MWh energy will be generated which will reduce approximately 6000 Kg of greenhouse gases per day.