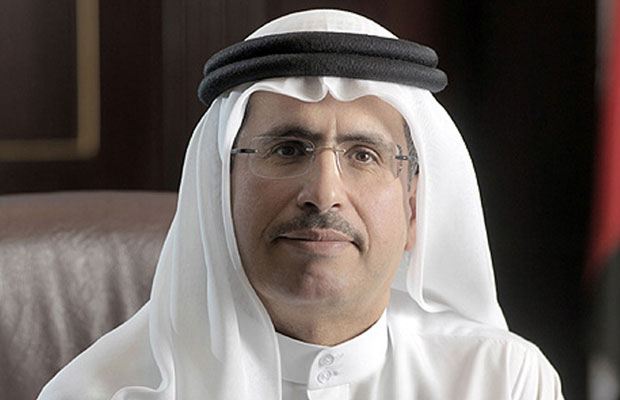 The lowest recorded bid at the opening of the envelopes was US 2.99 cents per kilowatt hour. The authority said next step in the bidding process will review the technical and commercial aspects of the bids to select the best one.

DEWA had released a request for the Expression of Interest (EOI) for the 800MW third phase of the solar park on 8 September 2015 and received 95 EOI responses from international solar organizations between 8—29 September 2015. DEWA requested companies submit their requests for qualification before November 2015. This was followed by a Request for Proposals (RFP) to qualified bidders on 28 December 2015.

“DEWA is able to keep up with developments in energy and has demonstrated its flexibility to do so. This is based on its success in implementing the Dubai Clean Energy Strategy 2050 launched by HH Sheikh Mohammed bin Rashid Al Maktoum, Vice President and Prime Minister of the UAE and Ruler of Dubai, which has targets to provide 7% of Dubai’s total power output from clean energy sources by 2020. This target will increase to 25% by 2030 and 75% by 2050,” said Al Tayer MD & CEO of DEWA. He further added “this strategy includes initiatives such as the Mohammed bin Rashid Al Maktoum Solar Park, which is the largest single-site project to generate electricity from solar energy in the world, with a planned capacity of 5,000 megawatts (MW) by 2030, and total investment of USD13.6 billion (AED 50 billion) to save approximately 6.5 million tonnes per annum in emissions.”

Dubai is boosting solar generating capacity to meet the growing demand for electricity. The emirate aims to get 7 percent of its power from clean energy sources by 2020. Dubai currently has 13 MW in operation at the solar park.