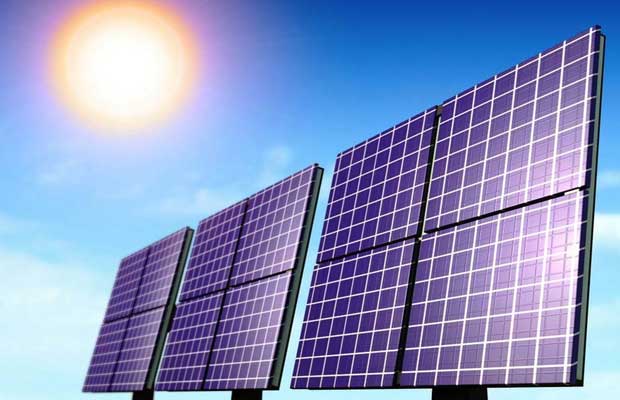 The First Solar’s 11-MW Rancho Seco project is located on 60 acres of property owned by the Sacramento Municipal Utility District (SMUD), which is the site of the decommissioned Rancho Seco Nuclear Generation Station. Moreover, SMUD holds a 20-year PPA for energy from the plant. Decked out with First Solar’s advanced thin-film modules mounted on single-axis tracking tables, the Rancho Seco is expected to process more than 23000 MWh of electricity per year.

Also, the Rancho Seco solar plant is set to produce energy for SMUD’s commercial SolarShares program. Through the program, the Golden 1 Center, which is currently under construction for the Sacramento Kings basketball team, will draw approximately 85 percent of its power from Rancho Seco plant, making it one of the greenest sports arenas in the world.