Demonetization has hit solar power tenders in Tamil Nadu with many developers unable to put down large volumes of cash needed to purchase the land required. Out of 500MW for which Tamil Nadu Generation and Distribution Corporation (TANGEDCO) floated tenders early this month, 20 bids for only 116MW have been received. 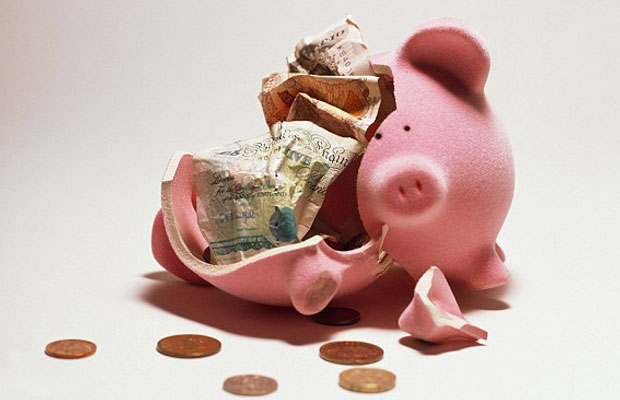 For presenting a bid for setting up a solar power project in Tamil Nadu, a company has to own land in its name. The tender was floated by TANGEDCO on 21st October. Based on the Tamil Nadu Electricity Regulatory Commission (TNERC) order, the tariff was fixed at Rs 5.10 per unit.

Various solar power companies had sought to purchase land in Tirunelveli, Ramanathapuram and nearby districts. But they eventually decided not to bid.

A Hyderabad-based solar power company chief mentioned, “We had tied with a land owner in Tirunelveli for several acres. But he wanted more than 60% of the cost in the form of cash and the rest he said he would receive in cheque or bank transfers. The talks were going on and we were ready to register by the middle of November, but after demonetization, we went back and refused to give him in cash.” The company wanted to bid for 75MW with investment from an NRI.

Another company wanted to invest in Sivaganga district. “We wanted 50 acres of land in Sivaganga district and we wanted to bid for 30MW in Tamil Nadu. We could acquire only half of the land before demonetization. Due to cash crunch, we could not pay the entire money to the owner and therefore did not bid,” said a solar power company executive from Maharashtra.

In the last few years, almost all states which went for tenders were able to bring down the tariff. Last year, Rajasthan was able to get solar power bids at Rs 4.34 per unit. “We will come to know the tariff only by Friday when the bids are opened,” a TANGEDCO official said.

Tamil Nadu, which presently leads in solar power capacity with 1,491MW, will likely fall short of its renewable power target this year.