To beat the power crisis and save electricity, demand for the use of solar water heaters has increased in Kochi

In a bid to beat power crisis and to save electricity, demand for solar water heaters has increased in the district.

The Agency for Non-conventional Energy and Rural Technology (Anert), an organization for renewable energy projects, has been flooded with applications to avail subsidy for setting up the water heaters. The agency has stopped accepting further application this year as it met its district target within a month after inviting application. 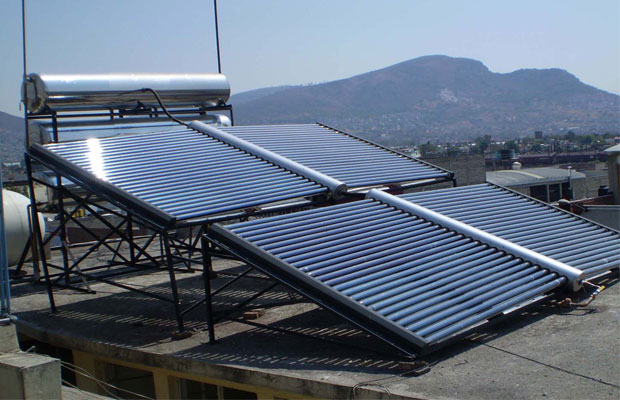 The subsidy is given for two types of solar water heaters. The heater, which is set up on one msq area, will be given a subsidy of Rs 3,000, while it is Rs 4,000 for two msq. Anert gives an average amount of Rs 2,000 per msq area. As per the Kerala Solar Energy Policy of 2013, all individual residential buildings with 3,000 sq ft area should have solar water heaters.

“We could meet the target in a month and we were forced to stop accepting further applications. The rising number of applications shows that people are aware of the solar initiatives of the government,” said Unnikrishnan V, district coordinator of ANERT.

Besides residential buildings, hotels, government and private hospitals, resorts and other firms should set up solar water heaters.