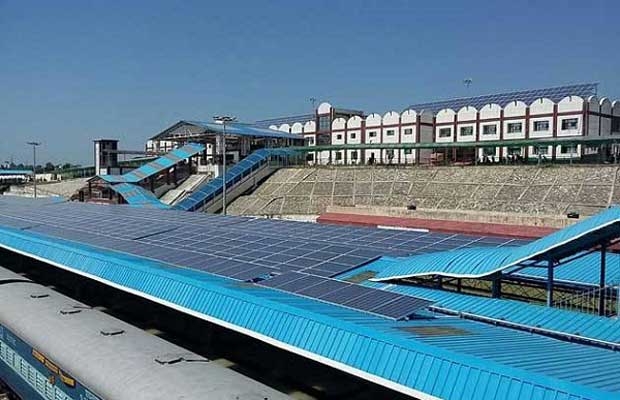 The Northern Railway earlier in November 2016 rolled out the tenders to install the solar power capacity to supplement the power consumption.

“Although the entire power demand of the stations will not be fulfilled by this… solar capacity would help in supplementing the power demand,” a Northern Railway official told IANS.

According to Vivaan Solar, a solar installation company which has undertaken the project, this would be the first step towards making the railway stations self-sustainable in terms of power consumption.

“Roughly over 6,500 solar modules would be installed on the rooftop of these railway stations… We expect to complete the project by August. It would not be the entire capacity but it would definitely help in reducing the carbon footprint of the stations,” Amit Bansal, Director Finance of Vivaan Solar, told IANS.