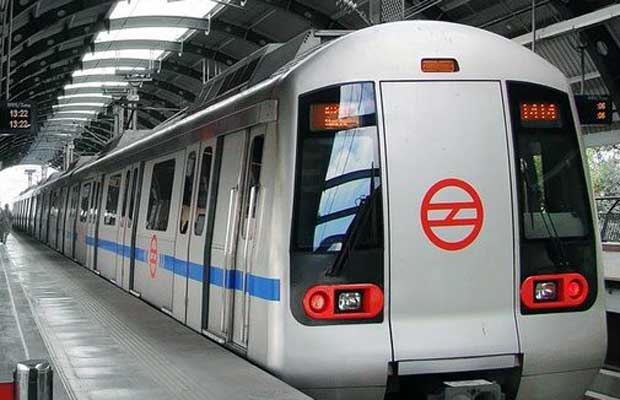 The National Capital of India will reportedly get green power from Madhya Pradesh starting next year to run its Metro trains.

Manu Shrivastava, Principal Secretary of Madhya Pradesh New and Renewable Energy Department speaking to PTI said “we are charting out the power purchase agreement (PPA) to be signed between Delhi Metro Rail Corporation (DMRC) and developers of the world’s largest solar power plant of 750 MW coming up in the state’s Rewa district.“

Last month MPNRED issued tenders for setting up the power project. Meeting of bidders has already taken place on April 1 in Delhi which was attended by DMRC Director (Electrical) AK Gupta.

Paper work for supplying green power to Delhi Metro Rail Corporation (DMRC) is in the last stage said Shrivastava adding that the solar power plant at Rewa would be commissioned by June 2017.

The SECI and Madhya Pradesh Urja Vikas Nigam is gearing up to set up green power station named ‘Rewa Ultra Mega Solar Project’ in Rewa district  for which it will receive Rs 250 crore from the World Bank.  According to Shrivastava the cost of the set up for 1MW solar energy comes to around Rs 6 crore.