The revenue department has been instructed to identify land owning farmers so as to to encourage them to enroll in the scheme. 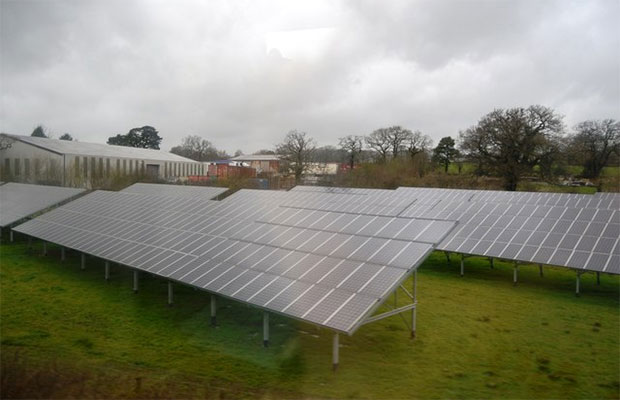 Delhi Government will soon hold workshops to inform and sensitize farmers about the benefits from the new solar scheme. The scheme will also help farmers to have a secondary source of income.

The revenue department has been instructed to identify land owning farmers so as to to encourage them to enroll in the scheme and help them sign a contract with the concerned agencies.

Approved in this July, the Mukhyamantri Kisan Aay Badhotri Solar Yojana gives farmers an opportunity to install solar panels on their farmlands.

Apart from this, a farmer will also get 1,000 units of free electricity per year for each acre under solar installation. The scheme will increase the farmer’s income by three to four times, an official estimated.

The workshop, which will be conducted after December 15 will also educate farmers about organic farming, drip irrigation, floriculture and hydroponics all of which can be deployed under the solar panels.

“Solar power will be available to them for Rs 4-5 per unit against the current electricity rate of Rs 9. Thus, the government will save Rs 300-400 crore. Clean energy will also help reduce pollution,” said an official.

Tags: agriculture, Electricity, Farmers, India, Solar Energy
"Want to be featured here or have news to share? Write to info[at]saurenergy.com