Decline in Installation Cost to Drive Growth of Renewable

Global power generation from renewable sources has almost quadrupled in the last 10 years, while global installed renewable capacity had grown by over six times to 770GW by the end of 2016. 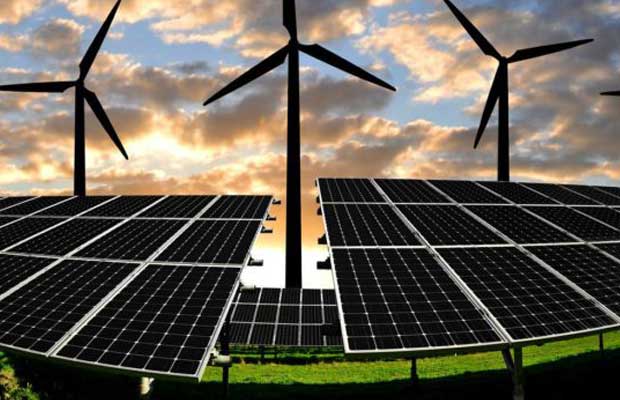 A significant decline in the cost of installing solar and wind power over the last decade should ensure sustained renewables growth in all major markets, with much less reliance on government incentives, Fitch Ratings says.

According to the ratings agency, global power generation from renewable sources has almost quadrupled in the last 10 years, while global installed renewable capacity had grown by over six times to 770GW by the end of 2016.

Fitch said there have also been advancements in storage technologies that will support renewables, growth of self-generation and local distribution systems, and the divergence of demand trends between developing and developed markets.

“This growth would not have happened without government subsidies and other incentives, which have helped create an active industry, albeit with many regional differences. But renewables are now starting to achieve grid price parity, pricing out traditional power and making incentives in some countries and regions redundant,” it said.

The agency said this trend suggests that renewables growth is becoming self-sustaining and that the US plan to withdraw from the Paris climate accord will not affect sector growth.

“We expect continued incremental efficiency and cost improvements to cement this change. Improvements in battery storage technology could have a bigger impact on the rate of growth over the next decade and beyond by alleviating the inherent intermittency problems of renewables,” Fitch said.

It further said self-generation could facilitate the shutdown of some traditional power sources and further decentralize energy distribution.

“However, we do not expect self-generation to be universally achievable, it is unlikely to work in heavily urbanized areas and, in our view, the need for at least some centralized generation and transmission systems will prevail,” it said.