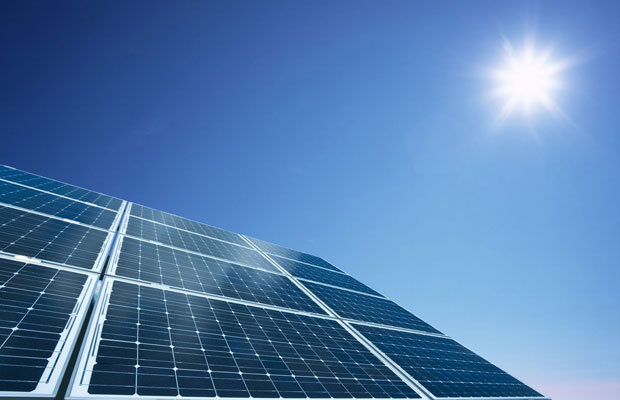 The projected decline in the prices of Chinese-made solar panels could benefit the Indian solar developers, due to weakened demand in China and Japan and prolonged trade restrictions in the EU and the USA.

The Tier-1 module prices are expected to go down to Rs. 27.50 (USD 0.41/EUR 0.37) per Wp for shipments in the first quarter of 2017, as per the report from Bridge to India. The cut down prices will facilitate the project developers in India to improve the returns despite aggressive bidding in recent tenders.

Companies are expected to sell the solar power at as low as Rs. 4.34/kWh in Indian tenders this year. According to the reports from Bridge to India, the price decline forecasts for Chinese photovoltaic (PV) equipment has occurred “at a perfect time” for the solar market in India. Analysts expect that quarter one of 2017 would see biggest engagement in terms of installations so far, around 2 GW expected. The depreciated value of the Chinese Yuan against the Indian Rupee by around 3-4% means that imported solar equipment gets cheaper.

Bridge to India states that “Unless there is a change in Chinese demand sentiment or EU removes its trade barriers against Chinese suppliers, we expect prices to stay soft for the next few quarters.”