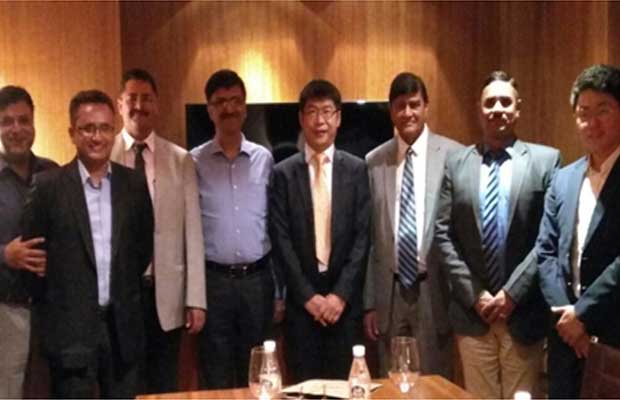 DASS Tech Vice President for India Market Mr. Keum said that now their focus will be to appoint distributors for the Eastern, Southern and Western regions of the country.

Currently they are focused into Roof-Top String-Inverters from range of 3kW to 100kw. They will soon be launching 100kw also in India.