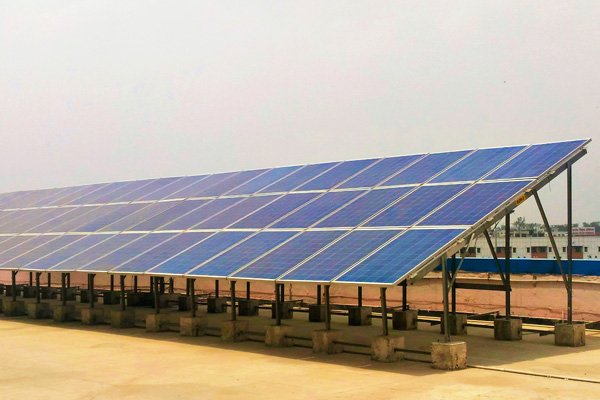 The Dakshina Kannada district administration has committed to install rooftop solar plants atop various government buildings in the district.

Recently at a meeting chaired by then Deputy Commissioner A.B. Ibrahim, the administration decided to employ the entire sanctioned capacity of 1,000 kW facility under the Union government’s Integrated Power Development Scheme (IPDS).

Ibrahim at the meeting said that it was the need of the hour to tap solar energy,  Government departments and other associations should go for solar energy. He further added that adequate space is available on government buildings in the districts which can be used to tap solar power.

Deputy Commissioner’s office in the district has already installed 25 kW solar rooftop facility which was funded by the Member of Parliament Local Area Development Fund.

Ibrahim said Each taluk should have at least 100 kW solar energy parks, 50 kW of which should be atop the mini vidhana soudhas and the rest on other buildings.