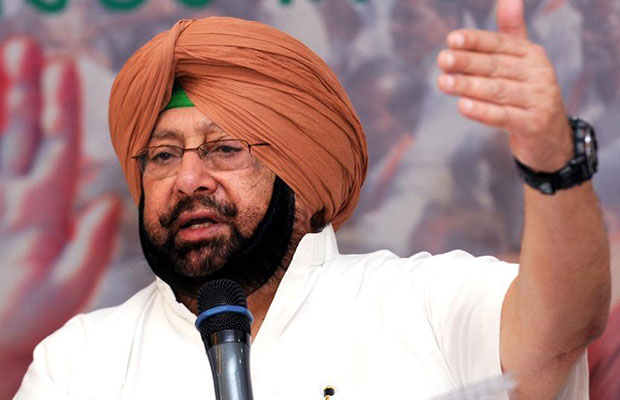 Punjab Chief Minister Amarinder Singh and Czech Republic Ambassador Milan Hovorka met each other to discuss and discover over investment opportunities in the field of manufacturing in Punjab. As per an official release, Hovorka and the accompanied high-level delegation possessed keen interest to invest in Punjab and to setup a vast manufacturing unit.

Amarinder Singh commented that the state was offering the “cheapest industrial power in the country”, with a fast-growing solar power base. He cited the new industrial policy, unveiled recently by his government, aims at making the state more business friendly.

Considering the Czech Republic to be among the world’s fastest flourishing economies the Ambassador expressed that his country is looking forward to equip themselves with opportunities served by Punjab in the fields of electronics, food processing, defence manufacturing, IT, hospitality, entertainment and media.

As per an envoy, the country was also interested to set up a large manufacturing unit in the state.

The Ambassador further offered unique 15-seater aircraft for boosting regional mobility in Punjab, mentioning these planes can take off from any terrain, from mobile airports that can be set up in remote areas.

Amarinder Singh directed his officials to take the Czech ambassador’s suggestions forward into a process through further discussion.