India would fall short of the government’s target of achieving 175 GW of solar capacity by 2022, if the sector continues to be plagued by policy inconsistency, discom problems and other issues, says the CSE analysis. 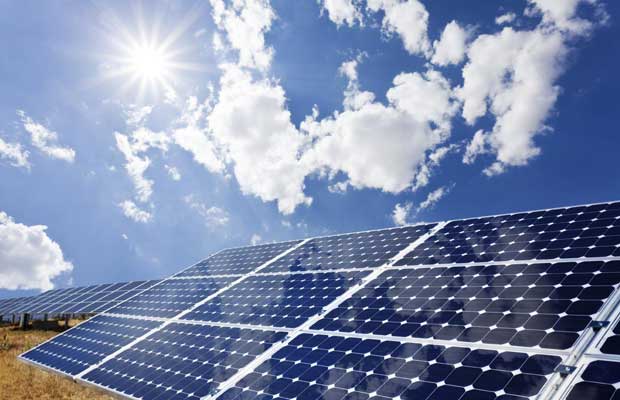 India would fall short of the government’s target of achieving 175 GW of solar capacity by 2022, said  Centre for Science and Environment in its report “State of Renewable Energy in India 2019″. The report emphasised on the need for a renewable energy policy to meet the needs of the poorest people in the country. CSE Director General Sunita Narain, said there were several challenges like air pollution, climate change and lack of clean fuel for cooking for which renewable energy was essential.

“We believe that India needs a renewable energy policy that is less about industry and more about ensuring supply to meet the needs of the poorest in the country. It should be a means to both de-carbonise the economy and provide access to large numbers of people who are energy-deprived.

“Renewable energy is not just another infrastructural challenge, rather this sector is important to achieve the challenges of modern era,” Narain said.

Priyavrat Bhati, advisor, Energy group, CSE, added that renewable energy got a boost in 2015 when India decided to install 175 GW capacity of such energy by 2022, but the momentum seems to have slowed down in 2018. Bhati, referred to the key concerns identified by the report, said inconsistent policy has been the bane of the renewable energy sector

“Nothing can be more disruptive for an emerging sector that seeks to attract global investors, than ad hoc and abrupt policy changes,” he said.

The CSE report recommends increase in the share of distributed renewable generation – solar rooftops and mini-grids — besides encouraging ‘smart grids’ that use communications infrastructure, control systems and information technology for efficient delivery.

It also suggests investing in developing inexpensive energy-storage capacity, adding that an indigenous research can improve existing technology in terms of cost and performance.

While the report seems to present a fair appraisal of the situation right now, one can hope that the situation will stabilise once the general elections  of 2019 are over. That is because two critical things have been achieved over the past three years. For one, the push to drive down renewable energy costs to a level where they can achieve with traditional fossil powered power, has been more or less achieved. Secondly, with action shifting to categories like rooftop solar, as well as corporate buyers market, it is fair to see that competition between states will see policies merging towards a more uniform format across the country.

The renewables sector has shown enough capability for jobs generation, and in case of Wind, a massive opportunity for upgrades of the earliest installations, which, we believe , will keep the sector on a growth path for some time to come now.