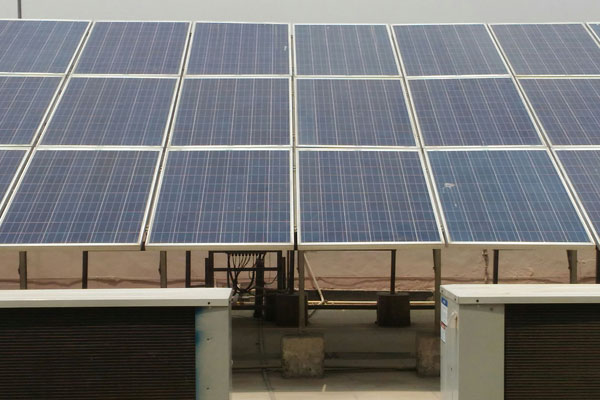 According to The Pioneer CREDA will install solar plants on the rooftop of several establishments in the state. With the installation of rooftop solar photovoltaic power plants the state is expected to obtain addition energy from RE sources to reach approximately 700MW by the financial year 2018.

The publication reports that the average power purchase cost for Chhattisgarh State Power Distribution Company Ltd (CSPDCL) will increase from 2.58 Rs/kWh in FY 2015-16 to 3.12 Rs/kWh in FY 2018.

During last 11 years CREDA has invested Rs400 crores for solar power generation of 40 MW. CREDA has recently announced to install a total of 10,000 submersible and surface solar photo voltaic (SPV) irrigation pumps for farmlands in the state soon.