North Bengal Development Minister Rabindranath Ghosh has stated that solar-based water pumping units would be set up in the 51 enclaves that had become a part of India last year, following the historic exchange of land between India and Bangladesh. The step is being taken in a bid to make residents of enclaves in Cooch Behar more self dependent. 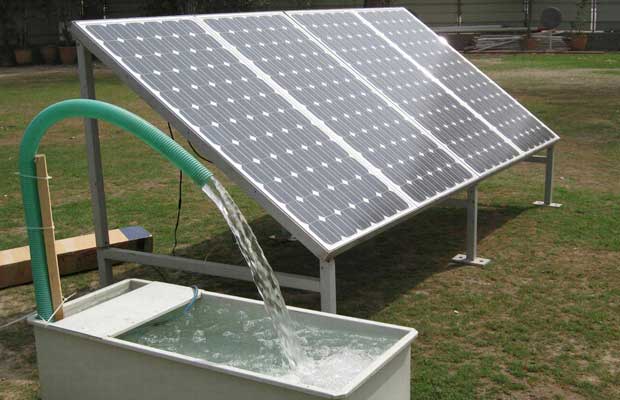 Mr. Rabindranath Ghosh added that “The step is aimed at making people in the enclaves self dependent. The project is a brainchild of Chief Minister Mamata Banerjee and the irrigation department has taken the necessary initiatives to ensure that people benefit as much as possible from the scheme.”

He also mentioned that “Most importantly, residents in these areas will not have to pay for this. They can use the solar power unit and have an uninterrupted supply of power.”

“People residing in areas adjacent to the enclaves will also be benefit, since water channelized using these units will could be used for cultivation of crops in their fields,” added the minister.

The administration stated that these units would lead to “augmentation of profit”, essential for improving the standard of living of enclave residents.

“In the first phase, 212 units will be set up in these enclaves. Each of these units cost around Rs 9 lakh and have the capacity to channelize water across 80 to 100 bighas. Once completed, in the first phase, 6,360 families will benefit,” mentioned an official.

Also, apart from channelizing water for irrigation of agricultural land, the solar pumps will be used to fill low lands to form initial units for pisiculture, which would be backed by the state government.