Zhejiang province, China-based Unisun Energy Group, a leading global provider of clean energy solutions, recently announced that the company was about to commence construction of the first phase of its ground-mounted solar power facility in Tiszaszolos, Hungary with initial installed capacity of 11.6 MW. The project has received approval from KAT, the Hungarian feed-in tariff scheme. Hungary represents another important European solar market that Unisun Energy has entered following its expansion into Germany and Netherlands. 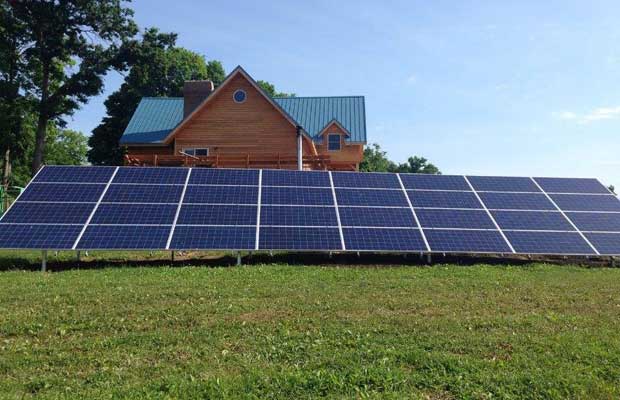 KAT, a scheme developed by the Hungarian government to support the development of the renewable energy sector, is empowered to determine feed-in tariffs for renewable power and ensure all power generated from local renewable energy projects is acquired by the country’s national electricity grid.

Unisun Energy’s solar facility in Hungary has an initial installed capacity of 11.6 MW with additional installed capacity of at least 50 MW in plan at later phases of the project Located in Tiszaszolos, a village in the Northern Great Plain region of central Hungary that offers unique natural conditions and abundant sunlight, the project, upon completion, is expected to generate power exceeding 750 MWh annually.

An increasing number of Chinese solar companies have either already started or have planned in expanding abroad due to the increasing awareness of environmental protection among the public, the continuous decline of costs associated with solar products, and the rapid growth of demand from the global solar market.

Data show that Hungary, with 2,000 hours annual sunlight on average, can provide superior natural conditions for the development of solar projects. Since 2015, combined installed capacity of solar power stations in the country has risen significantly to 129 MW, with installed capacity expected to continue its increase by 59 MW on average annually.

“With the recovery of the European solar market, Hungary, one of the key EU solar power markets, undoubtedly has great growth potential ,” said by Unisun Energy Group chairwoman Yisha He. “Looking forward, Unisun Energy plans to aggressively develop renewable energy projects in Europe with a focus on local projects.”

Unisun Energy, one of the world’s leading green energy companies, has expanded abroad over the past five years and has accumulated comprehensive experience in investment, construction and management of solar projects in various operating environments.Nowadays, the company has been involved in projects exceeding 1 GW globally with its businesses spanning five continents.