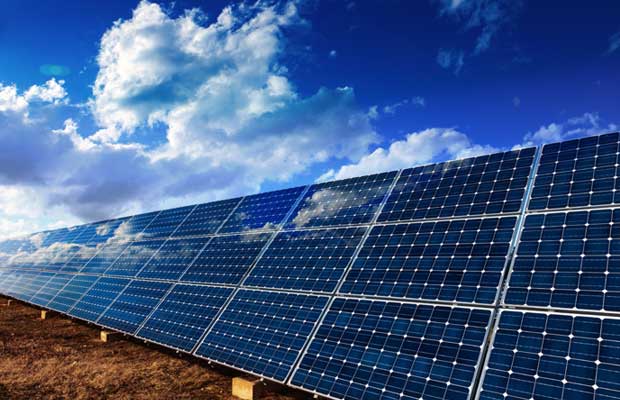 Solairedirect’s portfolio of six solar PV parks, located in the South of France, represents a total of 35MW power capacity.

CONQUEST Asset Management has announced that it has reached a final agreement with Solairedirect, to acquire a portfolio of six solar PV parks in France.

Solairedirect’s portfolio of six solar PV parks, located in the South of France, represents a total of 35MW power capacity. The assets are supported by up to 20-year power purchase agreements with French incumbent utility EDF, and they benefit from long-term partnerships in operations & maintenance with the Engie Group.

“This transaction is the result of the relentless work and expertise developed at CONQUEST in the infrastructure space and renewable power real assets over the past years, and is a strong illustration of CONQUEST’s team involvement in the industry, developing strategic partnerships with an energy player like Engie” says Amaury Korniloff, a managing director at Solairedirect. He added “Those assets are best-in-class in the current European renewable energy landscape, they have been designed, built and modelised hand-in-hand with CONQUEST. We are looking forward to developing further this trust relationship we built with CONQUEST’s investment team.”

CONQUEST recently announced it has completed a first close of its renewable power fund with tier 1 European institutional investors. The asset manager aims at operating one of the largest infrastructure investment platforms in Europe, and continues to secure a strong pipeline of ready-to-build and operating real assets in OECD countries, and in Western Europe in particular, which offer less correlated, inflation-linked, long-term yielding revenues to institutional investors.