Soft drink bottling giant Coca-Cola Amatil is preparing for a 10,000 solar panel rollout across its operations.

Energy company Verdia is responsible for the power upgrade, which will consist of a 3.5-megawatt solar PV system. 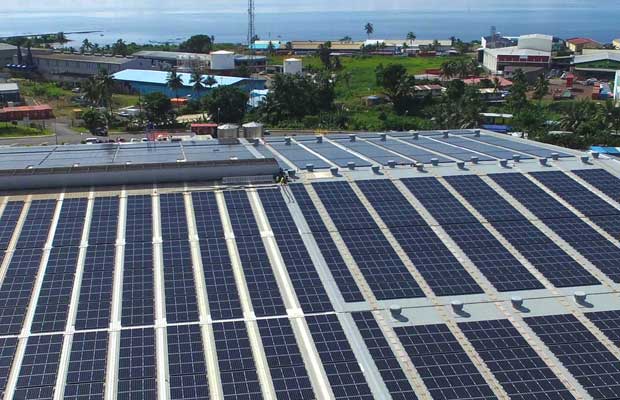 The solar power system will be installed across three sites, in three different states over the span of eight to ten months.

The installation is expected to cut Coca-Cola’s annual energy costs by up to $1.3million per year.

“This is one of the biggest rooftop programs in the country. We’re installing enough solar panels to cover 42 average suburban blocks,” Mr Peters said.

“By mid next year, Coca-Cola Amatil will be drawing around 14% less energy from the local electricity grid across these three sites.”

“The installations will provide solar energy to Amatil and will see a reduction of 4,163 tonnes of greenhouse gas each year.”

“On current figures the installation will pay for itself in six to seven years and is expected to provide an additional $14 million benefit over its lifetime,” Mr West said.

“We’re also committed to obtaining at least 60 percent of our energy needs from renewable and low-carbon sources, by 2020.”

“So, this installation is a win-win for us, and congratulations to the team at Verdia for helping make it a reality.”