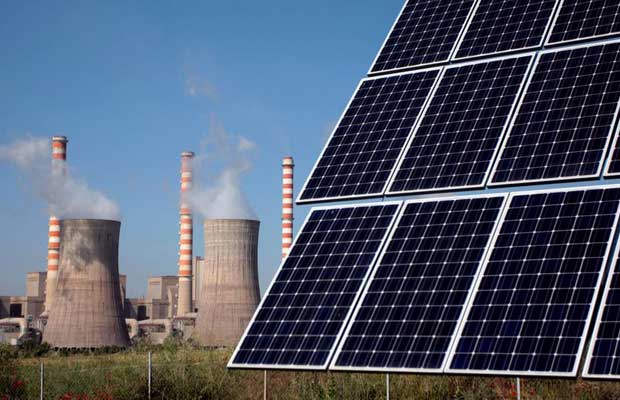 Coal India Limited (CIL) is reportedly planning to set up 600 MW solar power plants in four states, including West Bengal and Maharashtra. This project comes under agreement CIL signed with SECI to set up a total 1,000 MW green energy plants in different part of the country reports PTI.

The Solar Energy Corporation of India (SECI) has already floated tenders for development of solar capacity in the second phase.