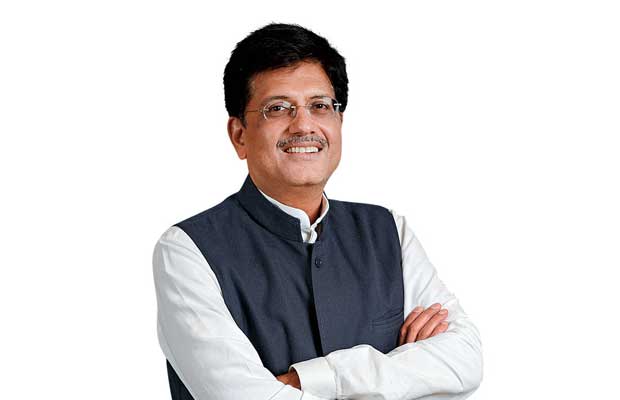 Coal India Ltd (CIL) will set up 1,000 Megawatt (Mw) solar power plant in a bid to reduce its carbon footprint.

The Minister for Coal, Mines and Renewable Energy, Piyush Goyal recently announced that India for the first time became an energy exporter in the year 2016-17. He also said that Coal India Ltd (CIL) will set up 1,000 Megawatt (Mw) solar power plant in a bid to reduce its carbon footprint.

Goyal informed that achieving the Mission of 24×7 Affordable Clean ‘Power for All’ and ensuring the optimum utilization of natural resources for national development are very critical to ‘Ujwal Bharat’ which will help in realizing Prime Minister of India,  Narendra Modi’s vision of New India. Over the past three years, the Ministries of Power, Coal, New & Renewable Energy and Mines have made considerable progress towards achieving this goal.

“Power PSUs are working on switching to renewable energy sources for generation of power. Coal India is also working to set up 1 GW of solar power generation. We will continue to work towards achieving 10 GW of renewable power capacity addition,” Goyal said. He further added “By introducing competitive bidding, the government has ensured that renewable energy is affordable and attractive for consumers. This year we saw the lowest tariffs in both solar (Rs 2.44 per unit) and wind (Rs 3.46 per unit) energy.”

ET report that the minister highlighting the achievement of his ministries in past three years stated  India crossed major milestones in its mission of achieving 175 GW of renewable power by 2022 in the previous financial year.

Goyal also informed that Niti Aayog is in the process of drafting an energy policy for the next 25-30 years.

“‘One Nation, One Grid, One Price’ was further strengthened with surplus electricity available at affordable rates for States. For the first time, India became a net exporter of electricity in 2016-17,” said Piyush Goyal.