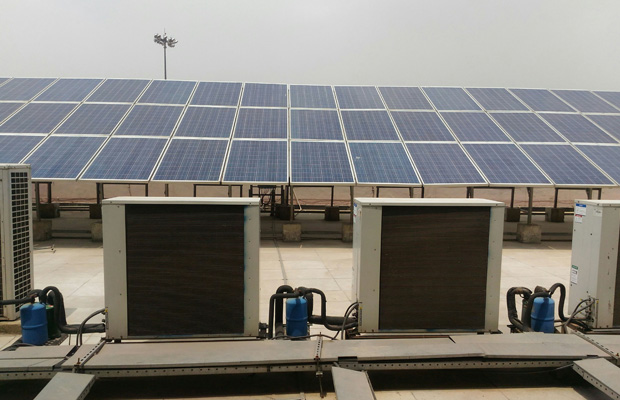 The 100 MW solar power generated by the plant will be utilized by Northern Coalfields limited and another 100 MW will be used by South Eastern Coalfields Limited, each at an estimated cost of Rs. 650 crore.

This is considered as significant move of the Coal India after it forayed in the renewable energy domain.  Last year in October CIL announced its plans to develop 1GW of solar projects across India.