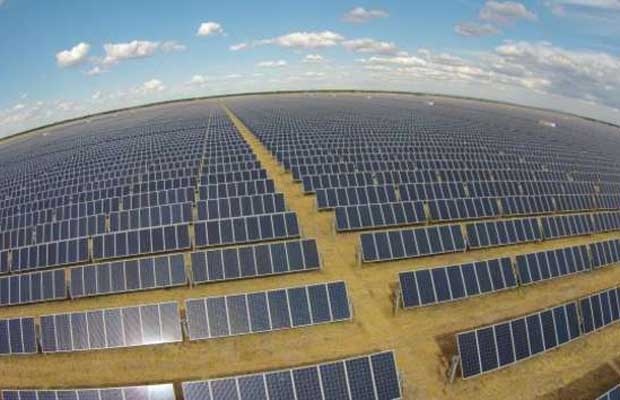 Canada based CMX Renewable Energy Inc. has sought for license to build a 150-megawatt solar farm in Vietnam’s Ninh Thuan province at an estimated cost of US$150 million. The report comes at a time when the Vietnamese government is encouraging larger PV market within the country.

The company has announced that full facility would take up to 250 hectares of land and 1 percent of plant’s total output would be provided free to locals. Country’s first 19.2 MW large-scale solar PV plant is under construction in the Quang Ngai province and is expected to go on in 2017.

CMX is the latest foreign investor to have expressed interest in producing solar energy in Vietnam even as the government is drafting policies to encourage private investment in the sector and increase the country’s PV capacity.

The solar energy potential of Vietnam with around 2,000-2,500 hours of sunlight annually is considered to be equivalent to 43.9 million tons of oil a year.

CMX Renewable is not the only one to foray in the Vietnamese market, Korean solar giant Hanwha is also reportedly planning to invest $200 million to build 100-200-megawatt plant in Thua Thien-Hue.