China’s decision to join the global solar alliance of 121 solar resource rich countries is seen as India’s significant victory as the former has become the most dominant player of renewable energy.

In a significant development, China has announced its intention to join the India-led International Solar Alliance (ISA) at the UN-sponsored climate change conference on November 19. China’s decision to join the global solar alliance of 121 solar resource rich countries is seen as India’s significant victory as the former has become the most dominant player of renewable energy. 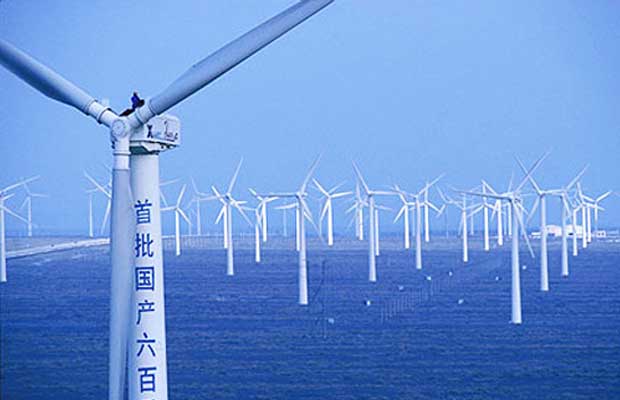 Speaking at an event, Xie Zhenhua, head of the Chinese delegation at the talks, applauded India for its leadership in getting the International Solar Alliance underway. According to sources, Xie was not supposed to speak on India’s renewable energy market, however, the Chinese leader, had stopped by to see the India Pavillion and its programmes. “He is a senior leader in the climate process so when he came in, he was invited to speak,” said a representative participating in the programme.

International Solar Alliance (ISA) initiated by India had identified China for inclusion among 121 solar rich countries. In 2015, ahead of the climate change conference in Paris, China was approached to join the alliance, but it gave cold shoulder to India’s invitation and didn’t comment about ISA, maintaining a silence for nearly two years.

Now Beijing’s acknowledgment that it will join the multilateral agency makes clear the vast opportunities the Indian solar initiative presents. ISA was laid down in 2015 to give push to solar energy and the alliance aims to provide solar energy solution — between the Tropics of Cancer and Capricorn.

The International Solar Alliance is set become a UN body on December 6, the promise to add 1,000 gigawatt (GW) of solar power across the globe by 2030, will become closer to reality. According to observers, China’s decision to join ISA at this stage should be seen in the context of its efforts to corner the solar energy market.

It is a wake-up call for Indian solar industry and now needs to establish credible affordable solutions. Otherwise, it will lose the opportunity to take advantage of the alliance. China’s willingness to join the alliance also comes at a time when India officially turned down their offer to participate in its One Belt, One Road Initiative. This is part of Beijing’s strategy of being in diverse groups of initiatives. It allows China to make the most of emerging opportunities and shape efforts and activities of these groups in a manner that either supplements or furthers its interests. Yet, China’s decision that it proposes to join the international solar alliance is a diplomatic gain for India given the recent history between the two countries.