Buoyed by the Centre’s increased focus on renewable energy sector, solar solutions provider CleanMax Solar is looking to enhance its rooftop installed capacity by nearly eight-fold to about 400 MW in the next two years, a top company official said. 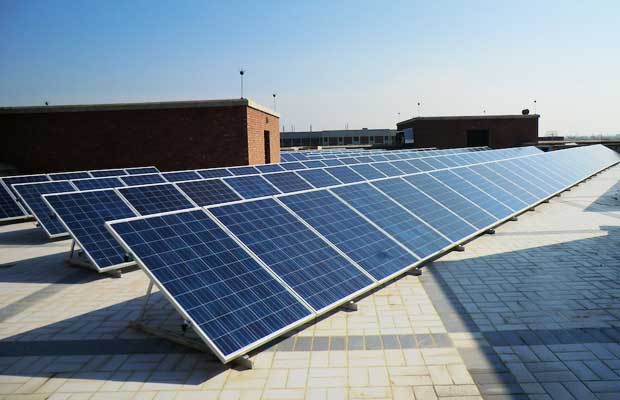 Kuldeep Singh, Managing Director, CleanMax told PTI that “With a current installed rooftop solar capacity of 55 MW across the major metros in the country, we are looking at increasing it to up to 400 MW in the next two years.”

He further said the government’s vision of 40GW of installed rooftop solar capacity by 2022 gives the company a huge opportunity to grow.

“Along with this, a number of private and government entities are also coming forward where we provide bespoke rooftop solar solutions,” he added further.

The company, which enjoys nearly 28 percent share in the total rooftop solar market, has presence in six metros including Mumbai, Pune, Bangalore, Jaipur, Chennai and Hyderabad.

When asked whether the government’s ambitious target of 40,000 MW was achievable, Jain said, “The target is massive and we should not go much into the numbers. But the positive side to it is that there is improved activity and acceptability in this space.”

CleanMax caters to clients across sectors like automotive/auto components, food and beverages, government establishments, academic institutions, IT/ ITeS and other manufacturing industries.

Founded in 2011, the company develops solar projects on a turnkey basis, providing power on a per-kWh basis, under long-term power purchase agreements, typically at rates cheaper than grid tariffs.

It also installs solar power plants on a capex basis, and can supply off-site solar power through open access in Karnataka and Tamil Nadu.