The Central Institute of Tool Design (CITD) has become the first ever Ministry of Micro Small and Medium Enterprises (MSME) institute to adopt solar. Established in 1968, the CITD is the first tool room in India. The institute offers courses to 11000 to 12000 students per year out of whom 300 are residential scholars.

The Hyderabad-based CITD has installed a 50 KWP roof-top solar energy power plant in its premises. The plant is said to generate close to 250 units per day. The CITD is first of the 300 MSME institutes and centres to get a roof-top solar energy power plant. The plant is the first to be installed in all of the 300 institutes and centres that come under the MSME. 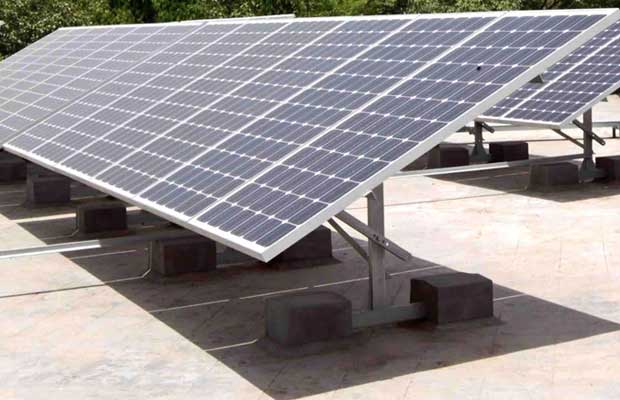 The installation of the solar power plant at CITD has resulted in saving Rs. 2.91 lakh every six months. The institute is expected to expand its solar power generation to 400 KWP in the coming years. Once the plant reaches its full capacity, it is said cover about 10 to 12 per cent of energy requirements of the institute.

Mr. Tripathi said, “The Ministry wants its institutes to be self-sufficient energy wise. The CITD has been working towards installing solar power plant much before other MSME institutes and hence it is the first in the country to get a solar power grid”.

Surendranath Tripathi, Additional Secretary and Development Commissioner Ministry of MSME said, ‘‘The next MSME institute in the city to go for solar power is expected to be National Institute of Micro, Small and Medium Enterprises (NIMSME).’’ “All of the 300 institutes in the MSME will go for solar power based on the requirement. The government has already assessed the requirement,”

However, other MSME institutes in Bhubaneswar and Agra will be installing the solar power plants before the NIMSME.