Developers not just in India, but across the world have been modeling their auction bidding strategies based on the assumed perpetual decline of Chinese module prices. 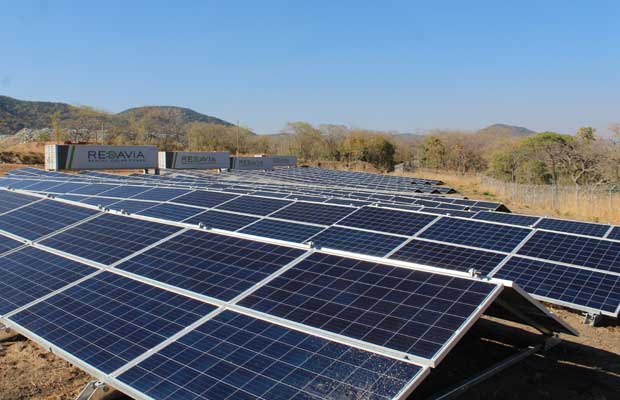 Chinese solar modules are seeing a hardening of prices for the first time in years, with the average selling price (ASP) going up in India on a quarterly basis, Mercom India said today.

According to the clean energy communications and consulting firm, this has posed a significant challenge to India’s solar industry. Developers not just in India, but across the world have been modelling their auction bidding strategies based on the assumed perpetual decline of Chinese module prices.

The uptick in price has come after a decline of nearly 5 per cent in the second quarter of 2017.

“For the past two years, we have stressed that aggressive bidding in an effort to capture market share with the assumption that component costs will continue to fall no matter what is a risky strategy,” it said.

Short-term fluctuations do not usually make a huge difference, the firm acknowledged, but cautioned that if module prices continue to rise or even stay flat for a couple of quarters, it will start hurting developers who cannot wait indefinitely to procure the lowest priced panel.

High Chinese demand generally firmed up module prices in June before feed-in tariff deadline at the end of the month, it added.