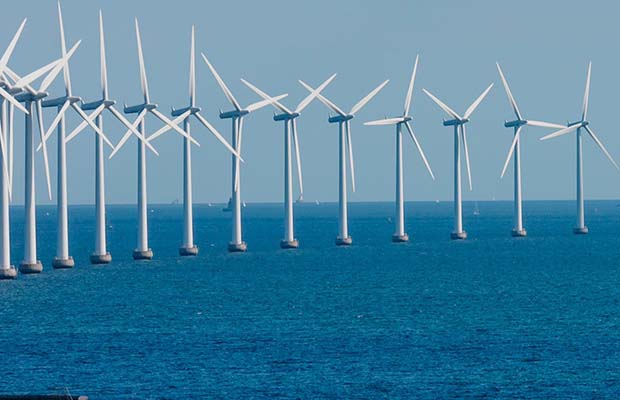 The project is the first offshore wind power venture with both domestic and foreign investment in China. A total of 7.94 billion yuan (US$1.18 billion) will be invested, with EDF holding a 35 percent stake, according to Chinese daily.

EDF and China Energy Investment will team up for the investment, construction and operation of the offshore wind power project.

Industry insiders say the joint venture of China Energy Investment and EDF offers an example of China’s changing policy toward foreign investment in the wind power industry. The company on its website says that “Investments in power generation in Asia, and China in particular, are one of EDF Group’s most important industrial stakes.”

The project has two phases. The first phase, with a capacity of 300,000 kilowatts, has started construction and will be connected to the grid by the end of this year. The second phase, with a capacity of 200,000 kilowatts, will start construction this year and be put into operation by 2020. The cooperation will push forward wind power development in the eastern coastal areas of China and improve the energy structure of the province, experts said.