The one billion yuan floating solar power project in Anhui province, developed by the Three Gorges Group, is to be constructed in May next year. 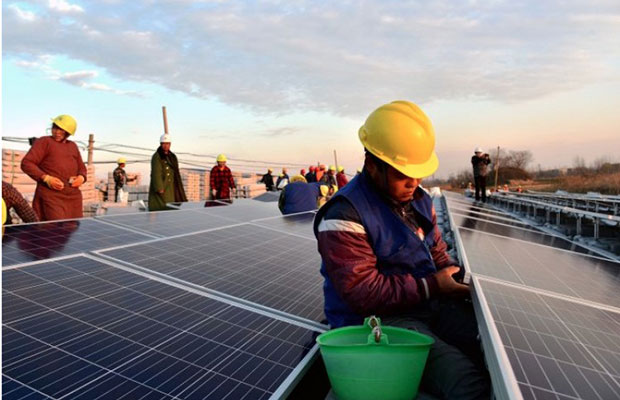 China’s Three Gorges Group is building a 150-megawatt floating solar plant in the eastern part of country, the largest of its kind in the world, official Xinhua news agency reported.

The one billion yuan ($151 million) solar power project in Huainan in Anhui province, developed by the new energy unit of state-run Three Gorges Group, is to be constructed in May next year, the report said.

According to the Lu Chun, chairman of Three Gorges Group, the solar project is a new experiment aimed at cutting the cost of constructing and operating solar power plants. The Three Gorges project uses the water surface from a coal mining subsidence area and also involves the employment of many locals in both O&M and construction services.