According to China’s Science and Technology Daily, the country’s researchers are working on a solar power station they will send to outer space. 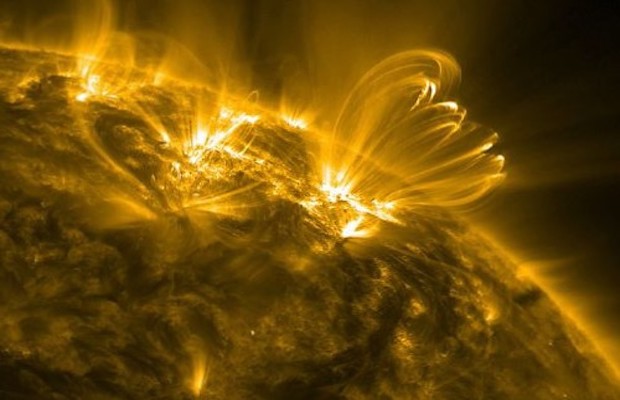 China’s Academy of Space Technology is working on an orbital power plant that would capture solar energy in space and beam it back to Earth. The scientists in Chongqing, China have plans to send a solar power station to orbit the earth at 36,000 kilometers (22,369 miles).

It claims that the station would be able to take energy directly from the sun no matter the time of day, and without risk of seasonal or weather-related interference. The team aims to launch the stations into orbit between 2021 and 2025 and to become the first country to successfully use solar power from space as energy on earth.

Solar energy, of course, has played a vital part in powering satellites and other equipment in space till now, so the idea of taking it one step further is not new.

The first of these test plants will be sent up to the stratosphere before 2025 and scaled models of the full-capacity power station, the construction of which is planned in 2030.

Should the project be successful, it would have the potential to provide a never-ending stream of renewable energy to earth. As Pang Zhihao of the China Academy of Space Technology Corporation explained, this satellite would be able to provide solar energy to the earth 99 percent of the time. Should China successfully power the earth via a solar power satellite from outer space, it would be the first nation to do so.

The experimental, space-based technology is part of efforts to China’s ongoing efforts to meet its power needs from more renewable sources. It is also an opportunity for the country to assert its place among leading space-faring nations of the world.

The novelty of the experiment – having the power plant float in space – is also what makes it an incredibly challenging technology. One of the biggest challenges to the project is the weight of the spacecraft – a power station will weigh roughly 400 tons heavier than the International Space Station.

To bypass launching the heavy station from Earth, researchers are considering having a robot factory in space to build the power station in orbit instead.

Floating power stations are also on the cards for the Japanese, Indian and European Space agencies in the future. So far, only China and the California Institute of Technology (CalTech) in the US have announced ongoing projects to harness solar energy from space.