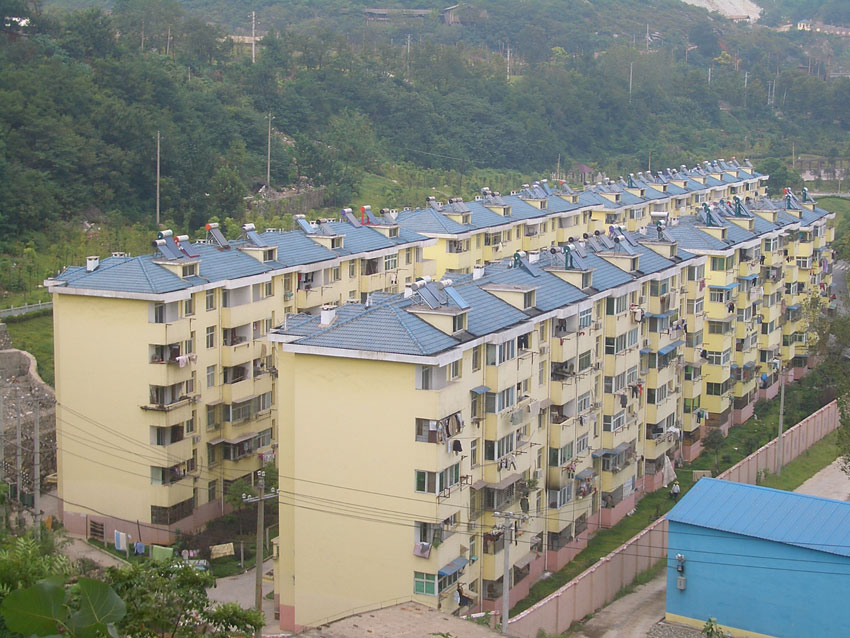 China, the largest consumer of energy outstrips Germany as the country records massive increase into its solar capacity.

‘The country had added 15.1GW of solar power last year, bringing the aggregate to 43.2GW’, the National Energy Administration said recently. ‘This is equivalent to more than a quarter of worldwide increases and 33% of the country’s sun powered board creation’, the NEA added.

According to the Bloomberg New Energy Finance data, China’s solar capacity has surged about 13-fold since 2011. While Germany had 38.4GW of power supply from the sun at the end of 2015 and US had 27.8GW. The only means to cut the emanations is to develop and utilize solar power energy, BNEF included.

Furthermore, a more durable internal market of China is helping to minimize its dependence on the export market.

A Year ago, the northwestern area of Xinjiang has pilot an effort to install a new solar capacity following after by Inner Mongolia and Jiangsu.

Around 31% of PV power generation stayed unused previous year in the northwestern region of Gansu, while the rate was 26 percent in Xinjiang, as per the NEA.