The decline in annual installations of solar in China did not seem to have had an impact on its module manufacturing industry, a new analysis has revealed 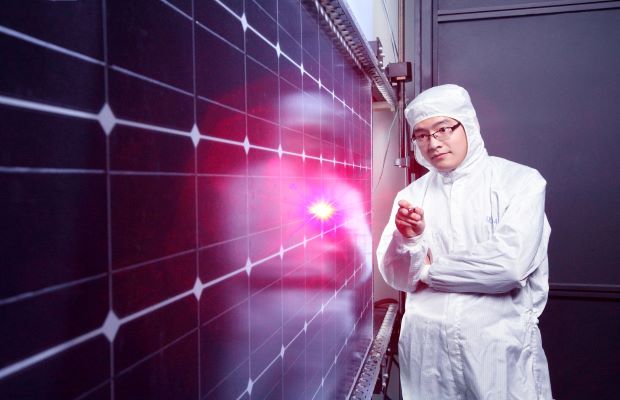 The decline in annual installations of solar photovoltaics (PV) in China does not seem to have had an impact on the country’s solar module manufacturing industry. The country’s solar PV exports stood at 58 gigawatts (GW) in the first nine months of 2019, which is a big boost for the industry and this is despite the tariff regime for solar panels implemented by the Trump administration in the US, a new analysis has revealed.

Harminder Singh, director of Power at GlobalData, said that in June 2018, the Chinese government released the Solar PV Power Generation Notice, imposing installation caps and reduced the feed-in tariff (FiT) for solar projects in the country. The government notice specified that a cap of 10 GW had to be imposed on the distributed generation (DG) projects for the year 2018. And that China had targeted 13.9 GW of utility-scale solar PV projects for deployment in 2018. However, the government order states that the utility-scale target for the year had been abolished, and all regional provinces have been instructed to impose bans on all entities seeking FiTs under the 2018 mechanisms.

Earlier this year, the federal government of China had confirmed the end of FiT program for large scale solar and wind power capacity, while allowing its provincial government to promote subsidised wind and solar power projects. China’s administration is preparing a move to a reverse auction-based subsidy scheme which would encourage utility-scale solar project development – but at a lower cost and in a more controlled manner.

“The figures show that the global solar PV market is expected to see a 13 percent growth in installations, from 92 GW in 2018 to 105 GW in 2019. This has been the key reason for the growth in exports from China, considering the cost differential between Chinese and other manufacturers,” Singh concluded.