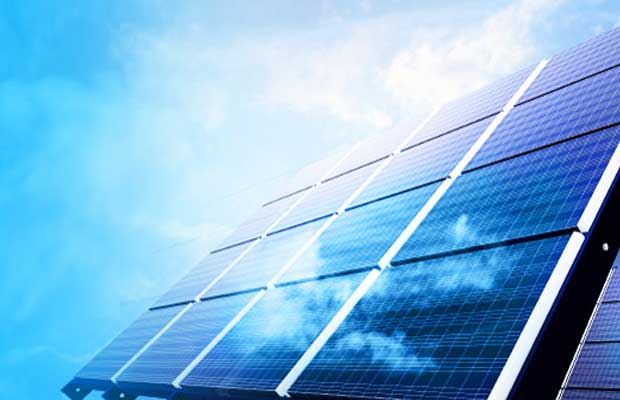 According to the report from NEA, China has installed .78 GW of utility-scale solar and 2.43 GW of distributed solar PV in the First Quarter of 2017.

China had installed an impressive 7.21 GW of new solar power capacity in the first quarter of 2017, and had generated 21.4 billion kilowatt-hours of electricity, up 80% over the same period a year earlier.

As reported in the country’s National Energy Administration release, China has added 7.21 GW of solar capacity in Quarter 1 of 2017, which included 4.78 GW of utility-scale solar and 2.43 GW of distributed solar PV. This adds up to China’s cumulative solar PV capacity to almost 85 GW.

The central and eastern regions of the country saw the greatest share of new solar PV capacity, with 6.39 GW installed, or 89% of the total.