China & India to Lead Revival of Electricity Demand in 2021: IEA

After experiencing its biggest decline in decades, global electricity demand is expected to rebound in 2021, led by growth in China & India 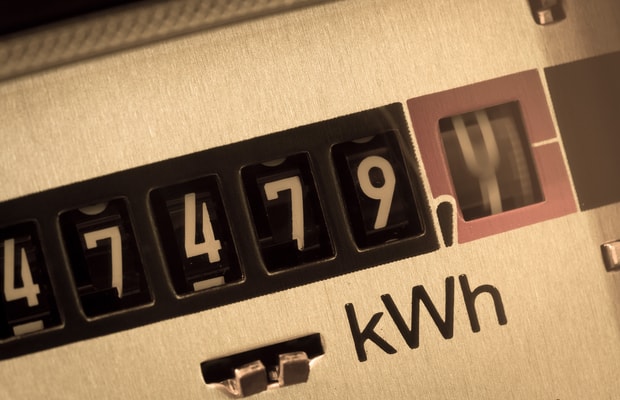 After experiencing its biggest decline in decades, global electricity demand is expected to rebound modestly in 2021, led by growth in China, India and other emerging economies, according to a new report by the International Energy Agency (IEA).

The report details that the historic shock of the COVID-19 crisis is set to result in a 2 percent decline in global electricity demand in 2020, according to the IEA’s first-ever Electricity Market Report.

And that with the recovery of the world economy in 2021, electricity demand is forecast to grow by around 3 percent. That would be significantly weaker than the rebound in demand of over 7 percent in 2010, the year following the global financial crisis. China will be the only major economy to see higher electricity demand in 2020. However, its expected growth of around 2 percent is well below its recent average of 6.5 percent. Other big electricity consumers including the United States, India, Europe, Japan, Korea and Southeast Asia are all set to experience declines for the year as a whole.

“Electricity has a central role in today’s energy world – a role that will only increase in importance as clean energy transitions accelerate,” said Dr. Fatih Birol, the IEA’s Executive Director.

Falling demand, lower fuel prices and the increase in renewable generation have dragged down wholesale electricity prices in 2020. The IEA’s wholesale electricity market price index, which tracks price movements in major advanced economies, shows an average price decline of 28 percent this year, after having already fallen by 12 percent in 2019.

The growth of renewable power generation is forecast to continue in 2021 with an increase of more than 6 percent, expanding the share of renewables in the power mix to 29 percent from 28 percent in 2020. Nuclear power is set for growth of 2.5 percent next year on rebounds in France and Japan and new plants coming online in China and the United Arab Emirates.

In advanced economies, the growth of renewables and nuclear power will continue to shrink the space remaining for fossil fuel generation. Natural gas is likely to be impacted more than coal as a result of an expected rise in natural gas prices. In emerging and developing economies, demand growth is forecast to outpace increases in renewables and nuclear power, leaving some room for coal and gas generation to expand.

The expected net result globally is that coal-fired generation increases by around 3 percent in 2021, while gas-fired plants increase output by roughly 1 percent. This would lead to a rise in CO2 emissions from the power sector of around 2 percent in 2021.