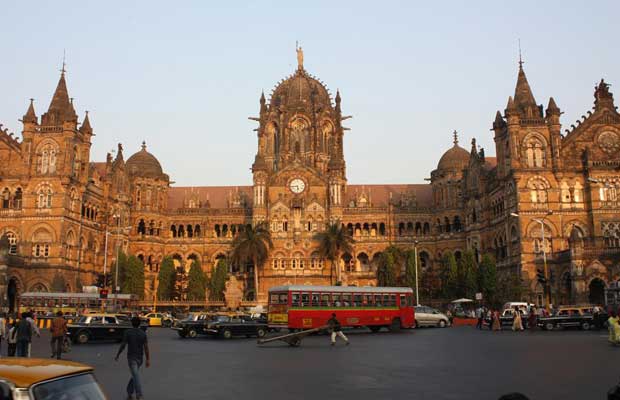 The administrative wing of Chhatrapati Shivaji Terminus (CST) building will now meet a fraction of its power requirement through solar power.

Railway Minister Suresh Prabhu inaugurated the CST solar plant along with a host of other passenger amenities, including escalators, emergency medical rooms, elevators across suburban stations on Central Railway.

An official from Central Railway told TOI that the installed capacity of the solar panel will be 100 Kilowatt Power, which will be supplied in CST annexe building that houses several departments of railways.

The project that cost Rs 84 lakh, will help save Rs 17 lakh per year. The Central Railway officials also told the publication that they will able to recover the cost of the project within four to five years.

The ministry has also proposed to utilize infrastructure at remotely located railway stations for installation of solar micro-grid on pilot basis which will not only provide clean and reliable power supply to railway stations, but also facilitate energy access to nearby quarters and rural households.