Since after the 6 months, Chetpet lake in Chennai was opened to the public, the state government is planning to add more facilities for the visitors. 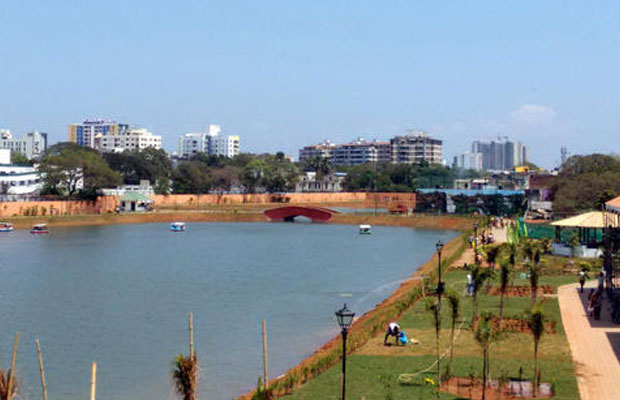 The Tamil Nadu government has planned to develop a Solar Powered Aquarium within the eco-park at a cost of Rs. 6.75 crore, along with a virtual reality centre. The aquarium will also be added with a dome where 3D images and videos will be beamed for viewers.

Chief Minister, J Jayalalithaa said that ‘‘the eco-park had become popular among the people. “An aquarium and an air-conditioned dome for a virtual reality centre will attract more visitors.’’

The 600sqm building will be added with a solar powered aquarium along with specially designed multiple chambers.