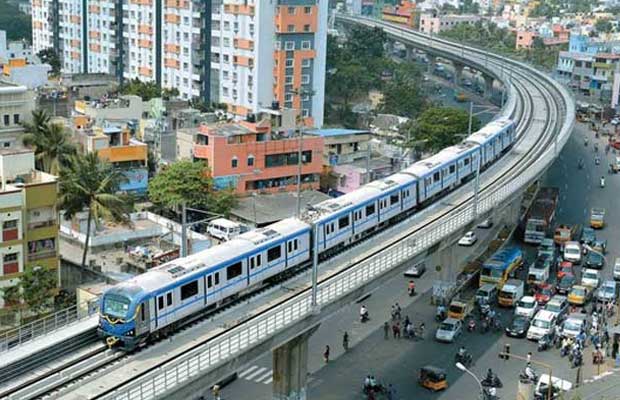 The Chennai Metro Rail is reportedly planning to install solar power plants at its stations and the Koyambedu maintenance depot to provide 6 MW of electricity.

According to The Hindu CleanMax Solar will install and own the solar plants and sell the power to Chennai Metro. However, there is no info at which the energy will be sold.

The solar panels would mostly be installed on roofs of stations, although some could be ground-mounted too and the company notes that Chennai Metro would save Rs. 1.5 crore a year in energy costs.

CleanMax bagged the order through bidding process. CleanMax Solar’s Co-founder and Head-Business Development, Andrew Hines, speaking to the publication said the project would be executed in twelve months. He said the power purchase agreement for the sale of electricity would be signed in a week or two.