Working under the smart city initiative, government offices, schools, and hospitals under the Corporation will generate a total of 3.06 MW of electricity. 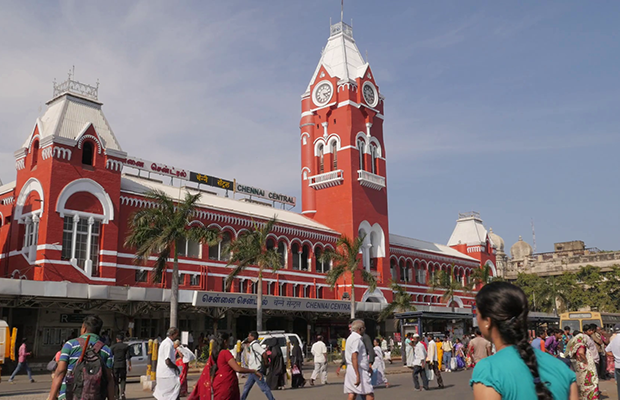 Moving towards a sustainable future, Greater Chennai Corporation is going to provide electricity for 662 buildings under its ambit with the use of solar power.

Working under the smart city initiative, government offices, schools, and hospitals under the Corporation will generate a total of 3.06 MW of electricity.

The total cost of the project is estimated to be around Rs 22.4 crore. In the first phase of the implementation, a capacity of 5 kW has already been added with a cost of Rs 3,70,000 in in Padavattamman Koil Street, in Royapuram area.

“Apart from the usage of the civic body’s buildings, the excess energy is likely to be used for streetlights in the neighborhood. The work was started on 23 August and will be completed on 28 February 2019. As far as Valasarvakkam Zone is concerned all 39 buildings will be commissioned with solar panels before 31 December this year,” said an official.

The municipal body has also written to Tamil Nadu Generation and Distribution Corporation regarding net metering so as to enable feeding the surplus generation into the grid. Apart from this, the surplus will also be used to fire up street lights in the neighborhood areas.

Significantly, the project is in line with the state launched solar energy policy of 2012 in which it has set to achieve 3000 MW solar power target by 2015 which is still not met.

The state through the project looks forward to enhance its solar reliability.