According to Chennai city police, the poorly lit road was a major accident prone area due to insignificant lighting on the stretch. 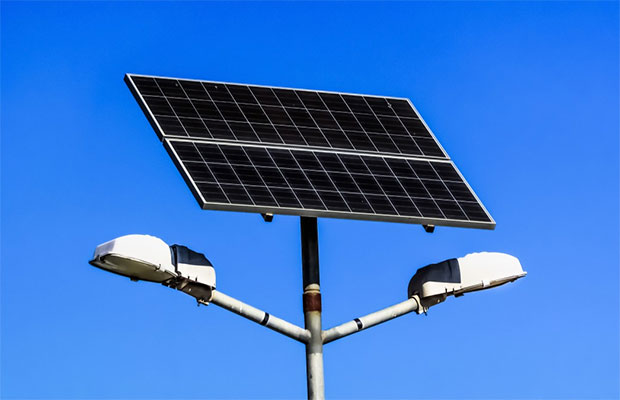 National Highway Authority of India (NHAI) will be lighting up a stretch of 32-KM Chennai bypass which connects four different national highways, with solar street lamps.

According to Chennai city police, the poorly lit road was a major accident prone area due to insignificant lighting on the stretch.

The Chennai bypass which connects, NH 4, NH 5, NH 205 and NH 45 has two stretches, from Perungalathur to Maduravoyal and from Maduravoyal to Madhavaram.

“We have taken up the installation of solar lighting to bring down the fatal accidents following a report submitted by the police department,” a senior official in NHAI told TOI.

25 solar lights have been installed along the median by the authorities near Irumbuliyur and toll plaza at Porur during the first phase of the project.

Each panel combined with lights and four batteries cost a total of Rs 1.75 lakh and the batteries give a power backup of up to 14 hours. 15 more solar enabled street lights are yet to be erected in the accident prone areas of the road.

“We will check the functioning of the solar lights put up in the first phase. After rectifying the shortcomings, we will install the remaining lights. The panels have been fitted with timers, programmed to turn on the lights at 6pm and switch off at 6am,” the official said.

The intiative comes after Chennai city police’s traffic wing submitted a report to NHAI in 2017 citing poor lighting as the major factor that turned the stretch into one of deadliest for road users in Chennai.

“We are taking all efforts to make the stretch safe,” the official said.