Chandigarh Extends Deadline for Installation of Solar Plants by 3 Months 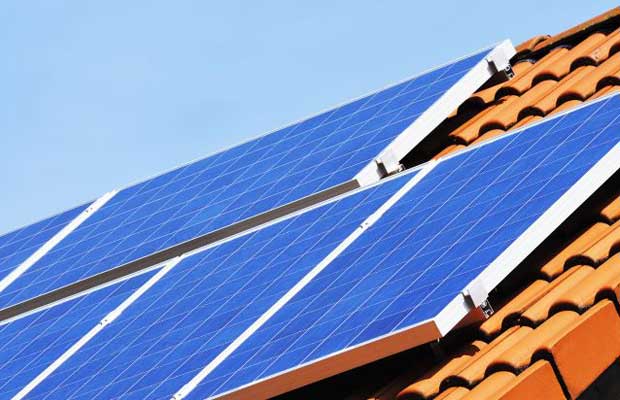 The Chandigarh Renewal Energy, Science and Technology Promotion Society (Crest), the nodal agency for installation of solar plants in Chandigarh, had recently proposed to extend the deadline. In accordance with which a notification has been issued by UT chief administrator Ajoy Kumar Sinha.

“In exercise of the power conferred under Section 4 of the Capital of Punjab (Development and Regulation) Act, 1952, I order to extend the deadline for installation of mandatory solar photovoltaic power plant for existing residential and non-residential buildings in Chandigarh up to September 30, 2019.”

The deadline earlier was June 30, 2019, and the administration had decided not to give an extension. However, since it has failed to achieve the desired results and there was no approval from the competent authority for installation of solar panels, it was forced to extend the deadline. Till date, only 29% of houses have installed solar plants.

The administration, in a notification issued on May 18, 2016, had made installation of rooftop solar power plants mandatory in residential houses measuring 500 square yards and above and group housing societies. There are around 10,000 such houses in different parts of the city.

In May we had reported that CREST has come up with a model to drive higher solar use. Expanding the RESCO model to residential houses. The planned move by CREST is really interesting because it tries to tackle one of the biggest barriers to faster rooftop solar adoption. Financing, and the risk of asset protection, as the assets are installed at the borrower’s property.

The idea here is that the rooftop plant will be installed under the net metering model, with both maintenance and collection of subsidies from the government being the operating firm’s job.