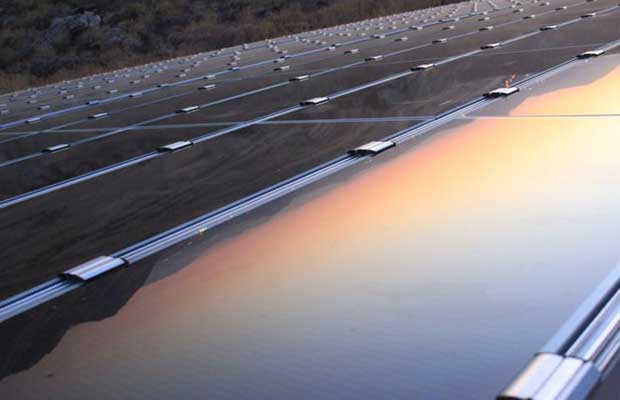 centrotherm’s subsidiary FHR Anlagenbau has been awarded by Manz AG (Reutlingen) to deliver a number of sputtering systems for the manufacture of high-efficiency CIGS thin-film solar modules. The systems are to be delivered in 2018 and commissioned in two fully integrated factories in China. The latter are part of the major orders Manz received in January 2017 from two leading Chinese companies in the energy industry. The order volume is in the lower double-digit million range. The parties have agreed to keep the exact volume undisclosed.

At the same time, the centrotherm Group through its subsidiary FHR Anlagenbau GmbH aims at a strategic partnership focused on further developing the CIGS thin-film technology together with Manz.

Torsten Winkler, general manager of FHR, stated: “Since our founding in 1991 we have considered ourselves as pioneers in vacuum process technology for the deposition of a wide range of functional thin films. The special electrical, optical or other functional coatings are used today in many different sectors. We can contribute our core competence into the development partnership with Manz. Together we intend to further enhance the efficiency and competitiveness of thin-film solar technology in the photovoltaic market.”

“In concluding this agreement, centrotherm has achieved an important milestone in its corporate strategy of further diversifying its range of services. As a leading technology provider of production solutions for the manufacture of standard p-type crystalline and high-efficiency PERC solar cells, we have again delivered proof throughout the group with FHR of our strong competence in thin-film vacuum coating,” emphasizes Gunter Fauth, Chief Operating Officer of centrotherm international AG.