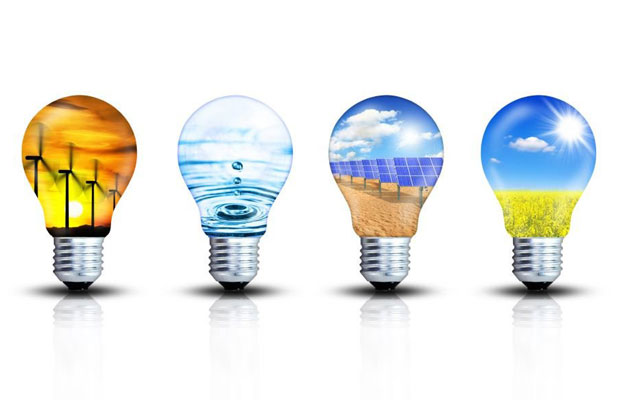 Until the guidelines are drafted, the till then projects will be set up under existing provisions of the Electricity Act, 2003 under section 62 wherein the State Regulatory Commission is to be approached for fixation of tariff.

The Union Ministry of New and Renewable Energy has clarified that a guideline for procurement of renewable power through competitive bidding would be notified shortly by the Centre, the Haryana government said.

Till then, projects may be set up under existing provisions of the Electricity Act, 2003 under section 62 wherein the State Regulatory Commission is to be approached for fixation of tariff, a Haryana government statement said here.

The release, quoting a spokesman of Haryana Renewable Energy Development Agency (HAREDA), said that after the notification, any project developer may set up a project for generation of renewable energy as per the bidding guideline if it qualifies for the same.

“In the National Tariff Policy 2016 purchase of power by the states from renewable energy sources has been contemplated through competitive bidding.

“This created confusion among the Independent Power Producers (IPPs) as on the site identified by them no one else could bid. Therefore, HAREDA sought clarification from the Ministry of New and Renewable Energy in this regard,” the release said.

It added that in the renewable energy policy of the Haryana government, there is a provision for setting up of renewable power projects by independent power producers on the site identified by them.

For this, they have to submit their proposal along with detailed project report (DPR) to HAREDA. After approval of the DPR, they have to file a petition before the Haryana Electricity Regulatory Commission (HERC) for fixation of tariff for their projects for sale of power to the state grid.