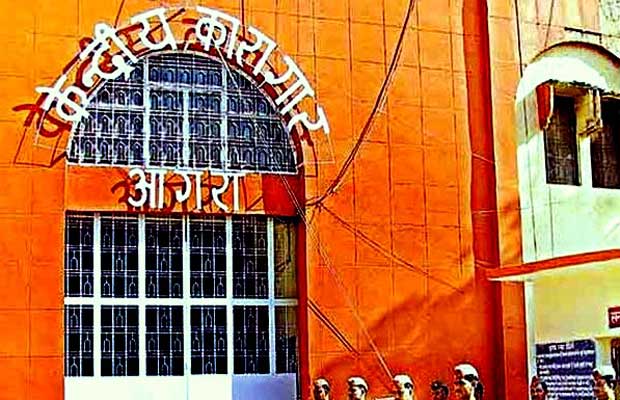 Central Jail in Agra is reportedly planning to tap into solar energy source in a bid to ensure uninterrupted power supply and strengthen security. The central Jail authorities have already started working on plan to tap the clean energy.

The Solar energy plant at central jail will reduce electricity bills and the money saved will be in used in making other improvements in the jail reports TOI.

Speaking to publication Jailor Lal Ratnakar Singh said, “We are in the process of setting up a solar power plant in Central Jail to meet the electricity requirement in an eco-friendly manner.”

The jail authority pays around 10 to 11 lakh every month as electric bill. When the solar power plant is installed in the jail it is expected to significantly bring down the expenses.

According to the publication tapping in to solar energy will help the central jail to avail warm water to elderly prisoners and provide electricity to the section in the jail that mostly stays in darkness during power cuts and poses a risk to the security.