The Government of India has granted Rs. 2.45 crore for development of solar city project. The master plan includes preparation of, solar city cells, promotional activities and installation of renewable energy projects under the Solar City Programme in Mysuru and Hubballi-Dharwad. 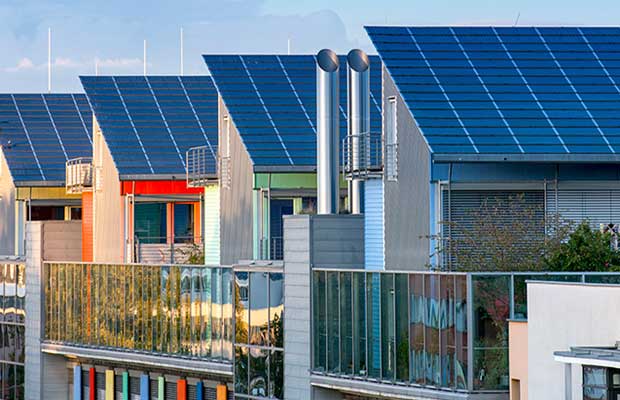 According to a Press Information Bureau release, the Center had already released Rs 0.87 crore for the two cities.

Also, the Center has sanctioned Rs. 67.01 crore for preparation of master plans, solar city cells, and installation of renewable energy projects. Rs. 24.16 crore has been released, so far, under Solar City Programme.