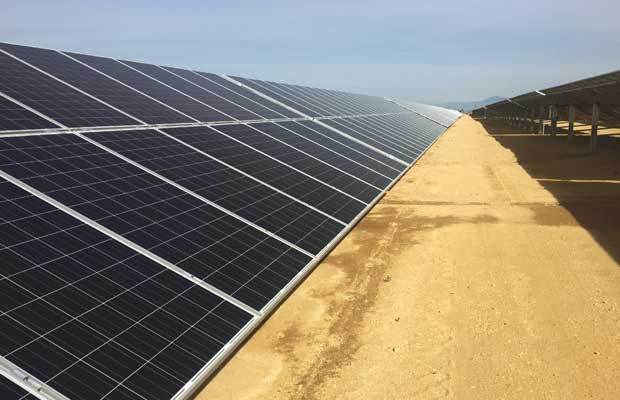 The project is expected to produce roughly 5.5 million kilowatt hours (kWh) annually and offset over 20% of Seneca’s total electric power costs at the Oil Field.

The installed solar system is expected to generate enough clean energy annually to power more than 406 homes and avoid greenhouse gas emissions equivalent to burning over 4 million pounds of coal each year.

“Proactive environmental stewardship is a theme we value at Seneca,” stated Jeffrey J. Formica, Vice President, Seneca Resources Corporation. “We are committed to producing oil and natural gas in a sustainable manner and we are proud to commission this solar project in furtherance of that commitment.”

“We are excited to be a part of Seneca’s sustainability efforts and push for clean energy. As Seneca continues to produce oil and natural gas, their role in improving air quality and reducing greenhouse gas emissions becomes greater by the day with the commissioning of this solar project,” said Chad Chahbazi, Business Development Director, Cenergy Power.